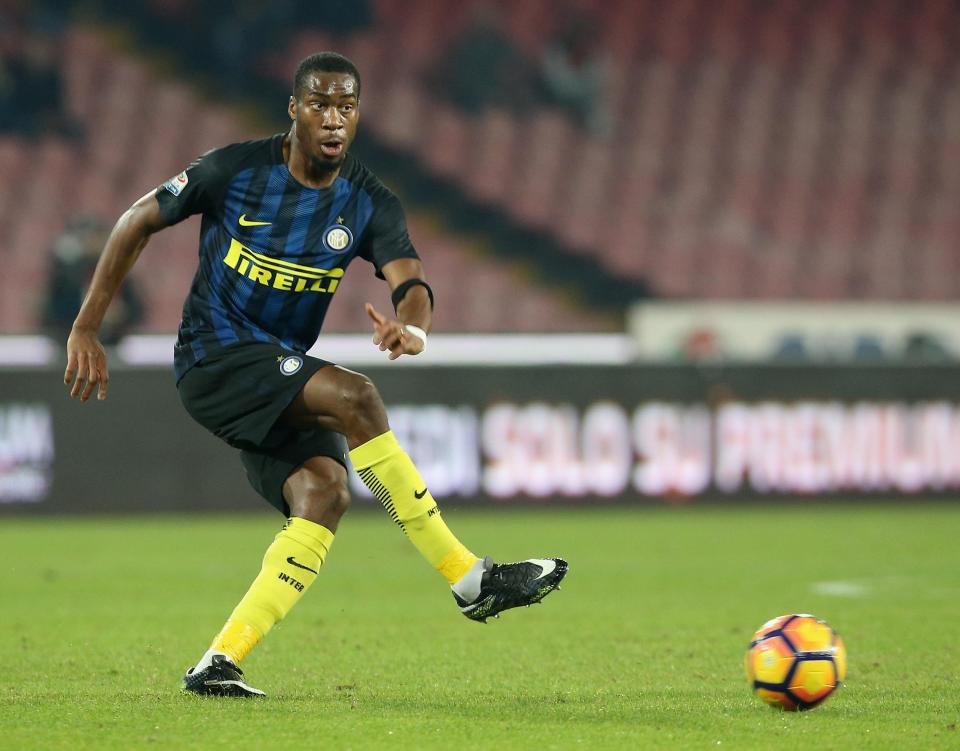 Liverpool have been looking to add more quality in their team but for some reason, and the club is consistently linked with a move for Geoffrey Kondogbia. The French midfielder has struggled to play regularly for Inter Milan and France Football via GFFN claims that Liverpool and Chelsea are willing to sign the player on a permanent deal.

The former Monaco man has only made 11 appearances for the Milan side in the Serie A and the competition ahead of him certainly has proved to be tough for him to overcome. The Italian side could be looking to cut their losses and are willing to let go of their £23million rated player as soon as possible.

The 23-year-old was one of the best players during his stint at Monaco and it could be that playing in the Serie A isn’t cut out for him. While Inter would want to recoup as much of the money as possible for the signing they made, Kondogbia would want to leave the side quickly, even in the current window if possible.

The report also claims that there are many other clubs who are looking to sign the former Monaco midfielder and that might be a good thing for Liverpool. The Reds have a number of midfield options at the moment and it is a bit of a surprise that they are being linked with a move for Kondogbia.

The likes of Emre Can, Georginio Wijnaldum and Adam Lallana have done pretty well in the middle of the park and more importantly the likes of Kevin Stewart and Marko Grujic ensure that the Reds have a lot of quality in this position for the years to come.

Jordan Henderson has played in the deepest position in the midfield this season and the Reds cannot replace the former Sunderland man. Kondogbia does have a lot of quality and his ability to defend well would be great for most teams but it does seem highly unlikely that Liverpool will sign the 23-year-old.

The Reds actually require an attacking player, someone who can play out wide and with just a few days left in the winter transfer window, it is highly unlikely that any player will be signed by the Reds.