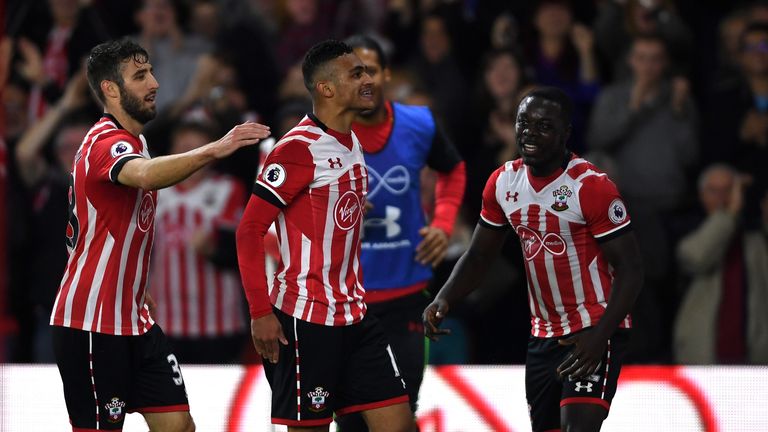 Liverpool do have a history of signing players from Southampton and it seems the Reds are being linked with a move for Virgil van Dijk and Jose Fonte in January. But it is another star that seems to be on the radar according to the fans.

Sofiane Boufal might have been an expensive signing from Lille, the most expensive signing in the history of the Saints, but he is proving his worth this season. The 23-year-old Moroccan star has recently been great and puts up another brilliant performance against Bournemouth.

Liverpool fans were more than happy to take to Twitter as they started calling out their next signing.

Boufal is looking like a really good signing for Southampton. which means he’ll go to Liverpool when Coutinho leaves.

Boufal is so good. Only a matter of time until he’s in a Liverpool kit.

Boufal is so good. Can’t wait for Liverpool to sign him…

Boufal will look great in a Liverpool shirt next season.

boufal and van djik will be such nice additions to liverpool’s side, cannot wait till they come

Not a joke, but I could definitely see Boufal being a Liverpool target in the future.

Boufal is quality, he’ll be at Liverpool in 2 years, you watch

Related Topics:LiverpoolSofiane Boufal
Up Next

Liverpool Are One Of Five Clubs Keen To Sign Santos Midfielder