Jurgen Klopp’s Liverpool coming into the Southampton game were really high on confidence but Southampton, on the other hand, hadn’t lost a home game except for Chelsea. Hosts were well drilled and Puel’s men kept Liverpool at bay as the visitors did miss some crucial chances they created. At the end, a clean sheet is a positive for both the sides. Liverpool also kept their lead at the top of the table hence it will not hurt the Merseyside team much.

Here is how they have been rated :-

This was Karius’s seventh straight start in the league and he was merely a spectator as Liverpool bossed possession statistics. Clean sheet a big positive.

Dealt with Boufal well but was subdued throughout.  He needs to lift up his game.

Matip adds to the solidness of the reds and boy! Another commanding display saw him look classy in possession and he read the game very well. Made an early block but did miss a good chance when he had to score.

Grew into the game amidst all the boos and kept his composure. Kind of a mature performance this from Lovren!

Provides an interesting attacking option down the left flank but crosses need to improve. Defensively, sound and effective as usual.

Authority, leadership and command. Henderson bossed the midfield and was a fulcrum of creating of some attacks. He’s growing into an ideal leader.

A disappointing performance where he looked clumsy. Needs to improve without a doubt. 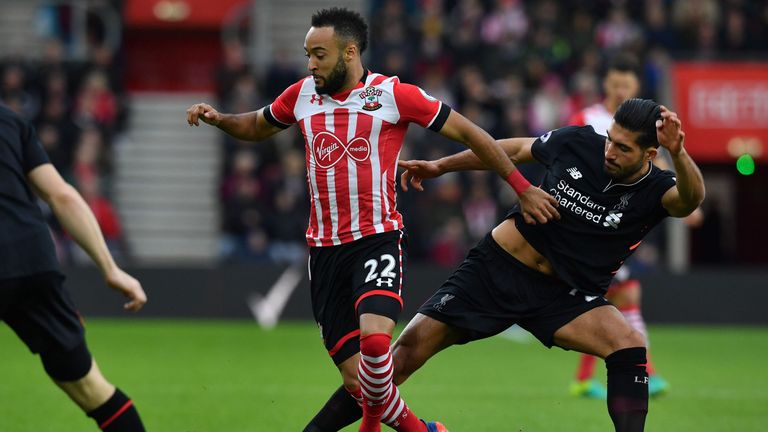 Needs to offer more in attacking sense in games like these. Looked hungry and brought tenacity to the game but has to be more notable and productive if he has to take place instead of Lallana.

Looked the only major threat on the south coast. A superb block didn’t ensure him a goal and nor did goal-keeping of Foster’s against him. He will deliver much more as the season goes on.

Looked exhausted and wasted chances. Decision to play him after a tiring international break did backfire.

Looked lively and work-rate off the ball was again impressive.

Southampton 0-0 Liverpool: The Best And The Worst Rated Liverpool Players